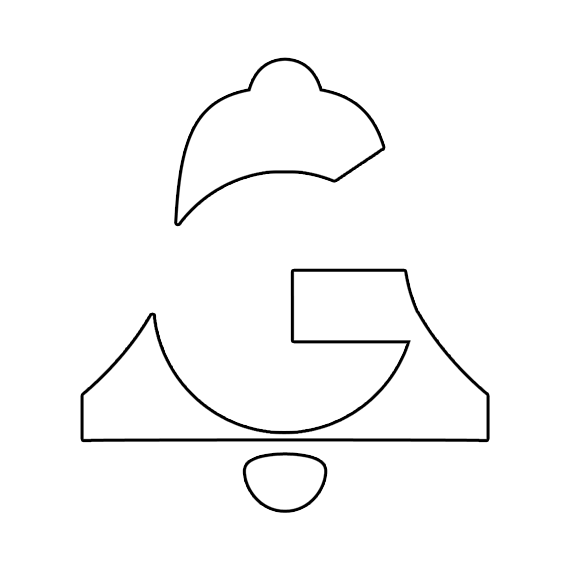 So I’ve recently been working on a tool that will allow simple and easy importing of cache data from Maya in to Softimage. Basically, baked animation from fbx files copy/pasted to models within my Softimage scene. Having completed a first draft of the tool it was then suggested that the imported animation curves be converted from Spline interpolation into Linear interpolation. Oddly enough it proved a little more difficult to understand how to access the fcurve interpolation than I’d first thought.

First off I nipped into the SDK to see what it had to say and to be honest it all seemed easy enough. So to test I could access the fcurves interpolation I wrote this little script:


..but it threw up this error.

So off to Google I went and upon spending a little time googling I came across this blog by phil meloncon which had a post that appeared to foot the bill. http://philmelancon.wordpress.com/2012/01/21/fcurves-interpolation/

What phil’s little tool does (or will do) is allow you toÂ  change the interpolation of the selected objects fcurves based on whether you run the script as-is or with ctrl or alt held. So I grabbed this script and slapped it into Softimage to give it a whirl and see if I could hack it up to do what I wanted. So I selected my object rand the script….. no dice. The same error! Interesting.

More interestingly was that someone has commented on phil’s script saying they had returned the same error I was getting. So I looked a little bit further.

So if we just tweak our code to contain a further loop (accessing the fCurves) we can then get their interpolation values.